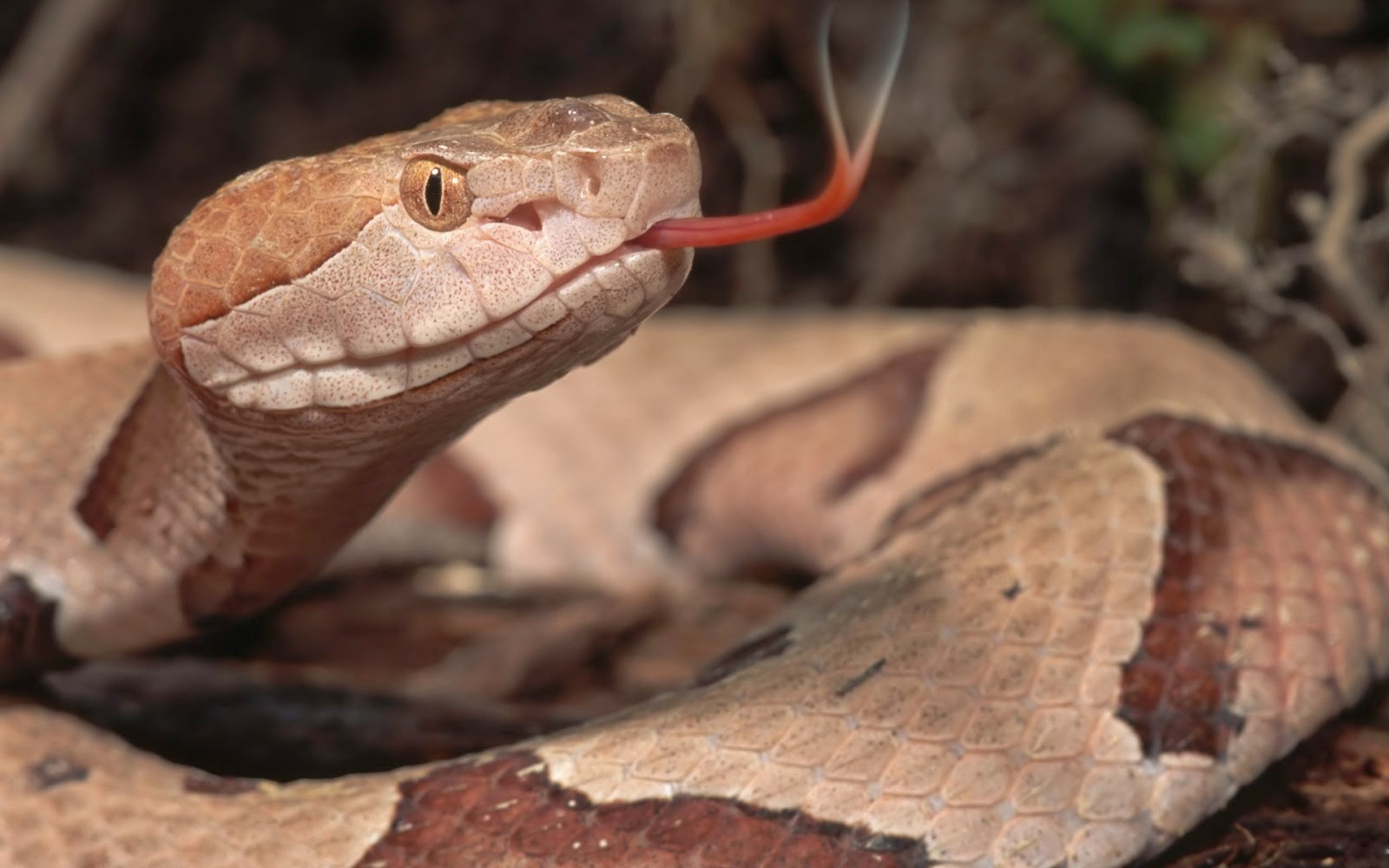 We couldn’t be sure what was twisted in a “figure 8” in the middle of that Carolina dirt road. Was it a torn and rotting piece of rubber? Was it a strip of fabric that had blown into the path of our rental car? Was it . . . A SNAKE?!? My eagle-eyed wife spotted it first, as we retreated down the dusty driveway of the winery we had just visited. When my admittedly wine-glazed gaze finally settled on the quiet mound, I nearly shrieked in delight. A REAL SNAKE, out in THE WILD!

MOTHER NATURE = DANGER!
Here was my chance to commune with nature, to observe a majestic, colorful slithering invertebrate in its natural habitat, slinking from the knee-high grass, into the rutted, dry dirt of the winery drive, possibly headed toward the murky creek on the other side of the road. Before I knew it, my excitement propelled me out of the idling car. Look! There it is! A REAL LIVE SNAKE, uncoiling before me as a I approached. “It’s BEAUTIFUL!” I called out over my shoulder to my wife, who was tapping out an SOS on the car’s horn. Ignoring her calls to return to the car (to be honest, she used some colorful adjectives in her request) I couldn’t help but gape at the gracefulness of this creature as it raised its kite-shaped head at my approach. I took in the complex pattern of chocolate brown and coral orange that marked its skin, noting the undulations that shifted it’s appearance as it moved toward me. My sentimental nature was enhanced by the several glasses of wine I had enjoyed at the winery’s tasting table. I crouched down, my face mere feet from the cold-blooded creature. “You’re such a PRETTY snake! aren’t you? Aren’t you a PRETTY SNAKE!” At that moment, my new friend seemed to levitate, the upper third of his ropy body rising vertically as if pulled from above. I’m not sure if it was the snake’s hiss or my wife’s hysterical screeching from the safety of the car, but I toppled backward just as the snake lunged in my direction. Somehow I managed to coordinate my limbs enough to scramble crab-like away from the snake’s immediate vicinity and catapulted myself toward the car door that my wife had thrown open. Once we were assured that I had suffered no more than a dust-covered behind from my adventure, we proceeded to take pictures of the snake from the safety of our rental. We were surprised to hear from locals who viewed our photos that my snake friend was a copperhead, a venomous variety common to the region.

BEAUTY AS THE BEAST
I was shocked and embarrassed to admit that the possibility of getting bitten had never entered my mind: I’d been too excited to see such a gorgeous specimen up close. Once I had spent more time reflecting on the experience, though, I realized that I am often taken in by the glittery, the pretty and flamboyantly unique. I am easily seduced by pleasant packaging and dramatic flair. My run-in with the copperhead was a reminder that beauty can belie a genuine threat, and that the enticement of the rare and unique can also be an invitation to pain and fear. I will never lose my appreciation of nature and it’s wonders, but perhaps I will now consider as well that just because something is pretty, doesn’t mean I have to invite it into my life. Some wonders are best viewed from a secure distance. And definitely best enjoyed fully sober.