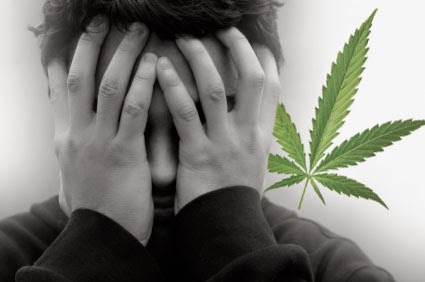 Has marijuana gone mainstream? With the states of Colorado and Washington legalizing the use and sale of marijuana, and 20 other states allowing the use of “medical marijuana” to treat certain illnesses, it may appear that marijuana use is losing its image as a health risk and morphing into an accepted social habit, similar to drinking alcohol. But regardless of your position in the “pro” or “con” camp of legalizing this substance, a recent study about marijuana use among young people contains sobering facts to consider.

A report from the National Institutes of Health indicates that marijuana use has increased among middle schoolers. One reason for this upward shift is that, historically, when the perceived risks associated with a drug go down, use of the drug goes up. With the national debate over legalizing marijuana and the arguments for use of medical marijuana to treat and combat certain illnesses and symptoms, young people may be inferring that marijuana is a “safe” drug. And while alcohol remains the most-used drug among the teen population, the study reports that more youth smoke marijuana than cigarettes. Studies suggest that neurological effects on adults may be far less pervasive than on young people. Marijuana use has been proven to affect brain development. We know that human brains continue to develop well into one’s mid- to late-twenties. Negative effects on thinking and memory that young people experience from marijuana use may be long-lasting, even permanent. And the impact on coordination, judgment, and decision making–crucial skills for operating a motor vehicle–may make teenagers even more vulnerable to car accidents and DUI arrests. Research does support the value of marijuana in easing symptoms from chemotherapy and chronic pain, to mention but a few areas of its application as a medicine. But marijuana’s move into our culture’s mainstream might create health and safety consequneces for our youth that are anything but “normal.”